The historic former officer’s clubhouse at the Oak Knoll Naval Hospital in Oakland, California was slated to be relocated, and portions of the building incorporated into a new clubhouse as part of a new community and residential development. PSE’s expertise with historic structures was requested to provide a structural engineering peer review of the proposed relocation and reconstruction methodology as well as potential alternative approaches. After visiting the existing site to assess the building’s condition and a thorough review of the proposed relocation and reconstruction plan, PSE offered an independent structural engineering opinion. The project team planned to disassemble the building into several sections, relocate the sections via truck transport, store them at the relocated site for several months over the winter, and then reassemble the building on a new foundation. Seismic strengthening of the re-attached building was planned as part of the reconstruction. A summary of our findings and recommendations were documented in a report, allowing the project to proceed while ensuring the historic building attributes were preserved and its legacy could continue for future generations. 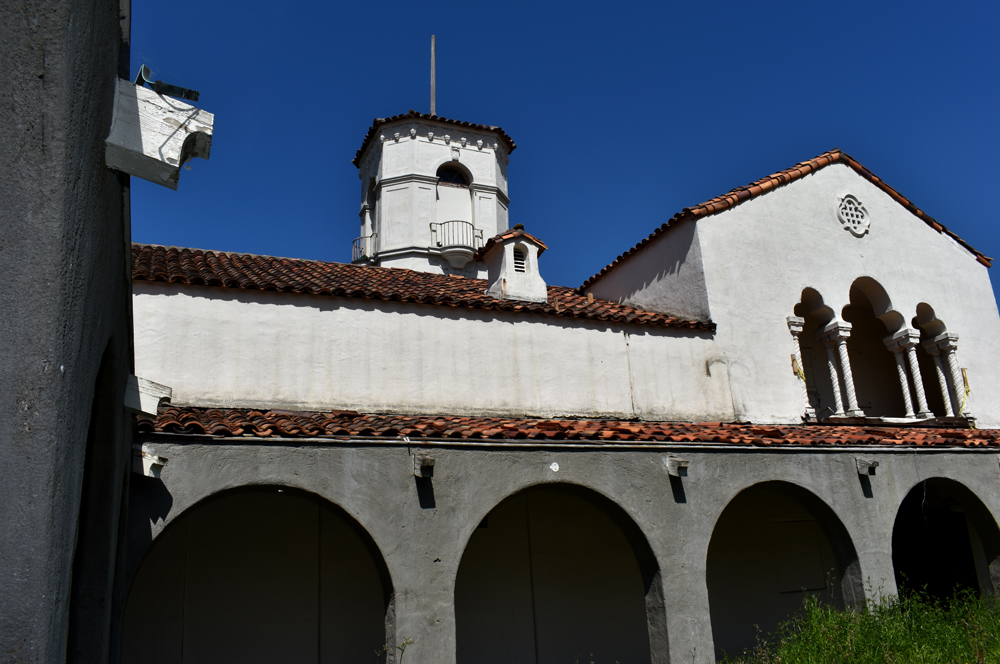 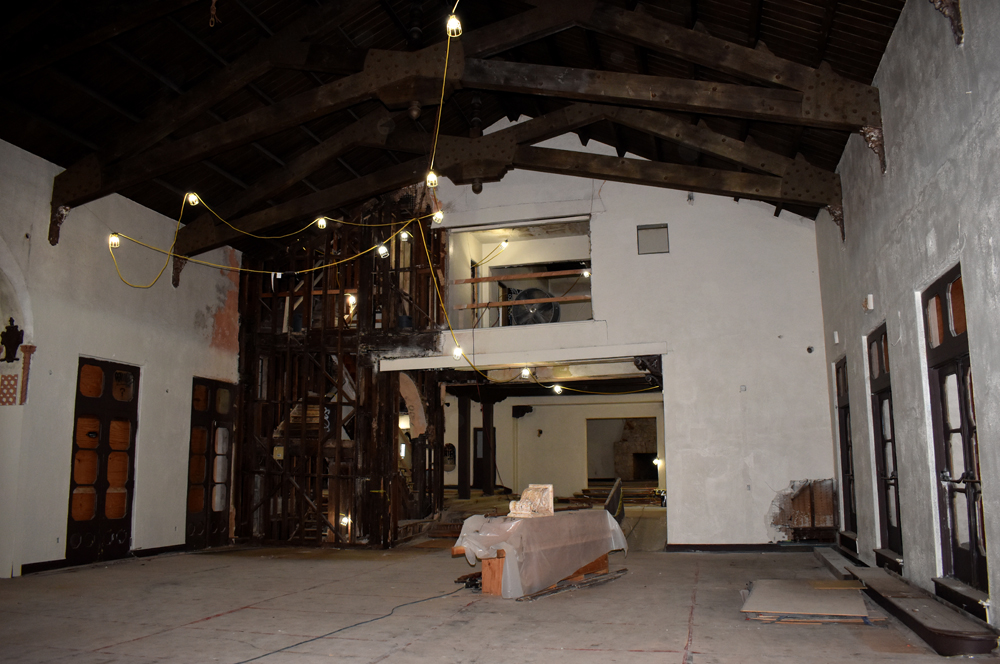 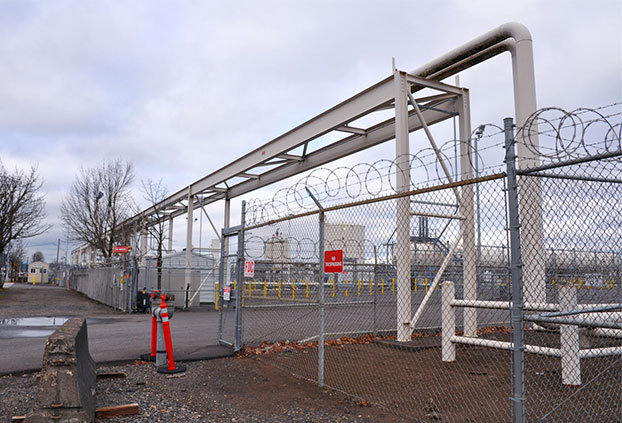 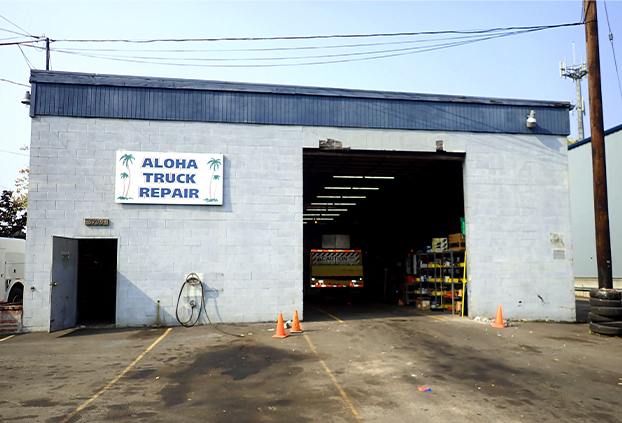 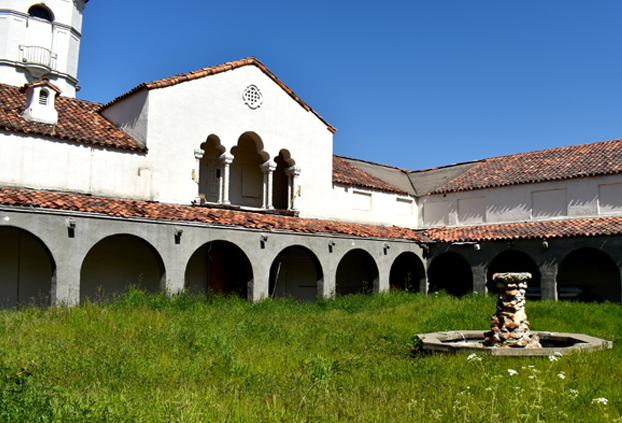 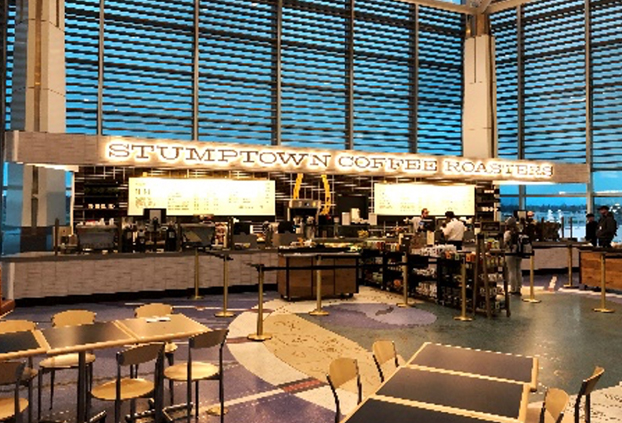