Over the course of half a century, an elephant named Packy was a prominent habitant of the Oregon Zoo. Packy became well known for having been the first elephant born in the Western Hemisphere in 44 years. At the time of his death, he was the oldest male Asian elephant in North America. A steel sculpture memorial for Packy the Elephant located at the Oregon Zoo was designed to commemorate his legacy. PSE was contracted to provide the structural design for the memorial which was constructed of a large flat metal plate that would be cut and cantilevered off of metal posts. In order to make the structure adequate for strength and deflection, stiffener plates where added throughout, while keeping their design placement discreet as to not interfere with the sculpture artwork. 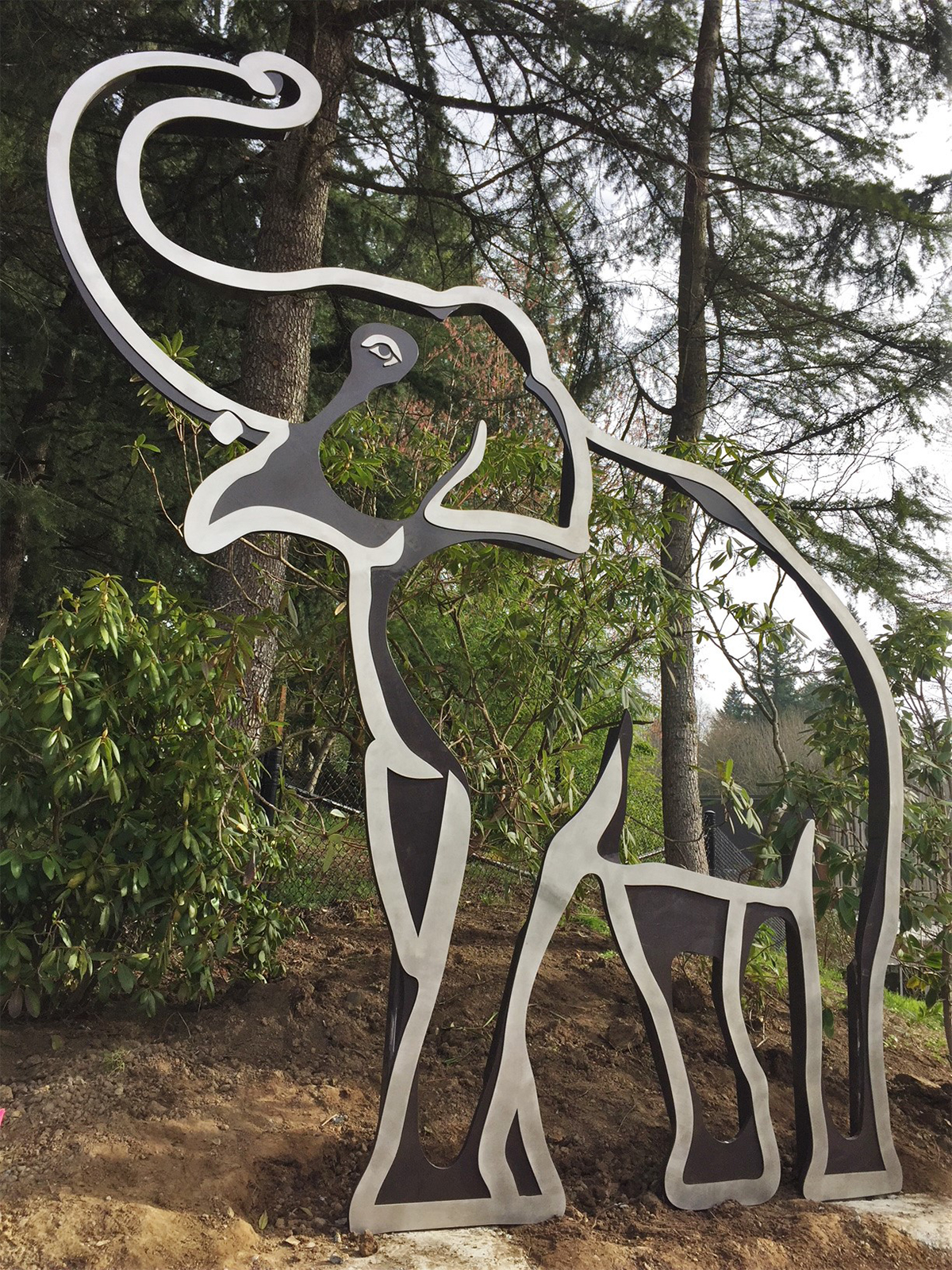 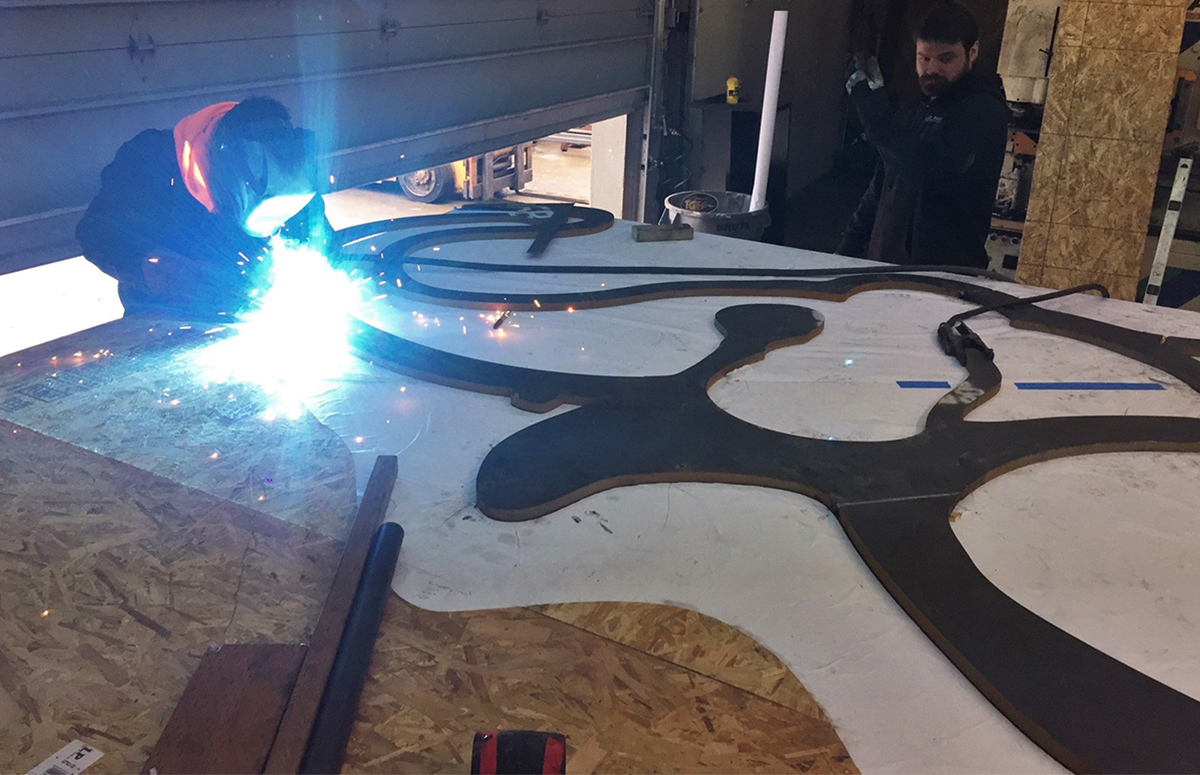 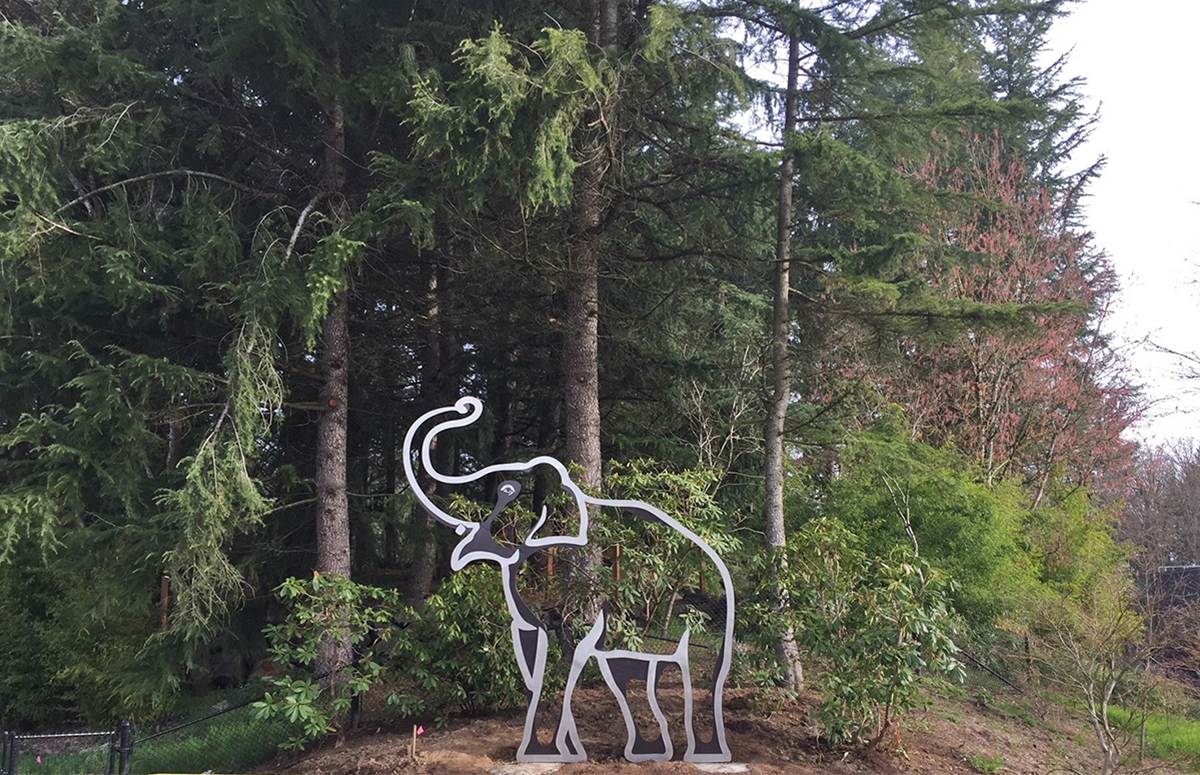 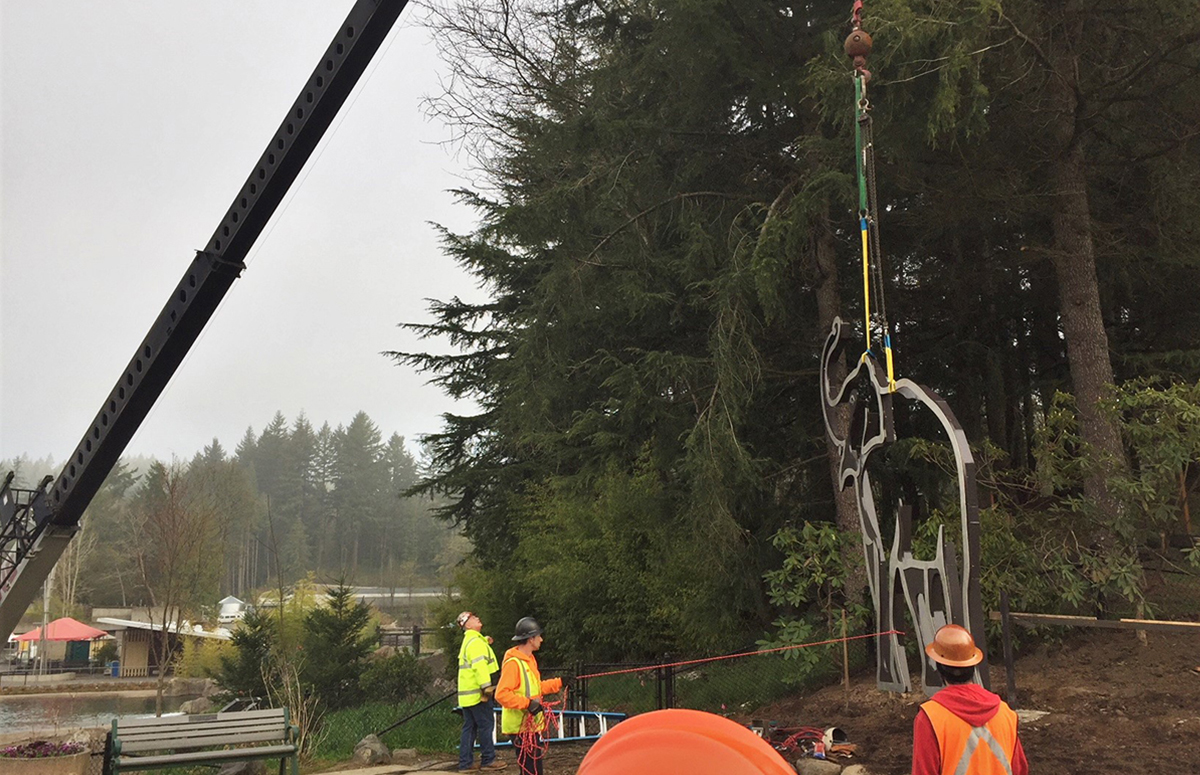 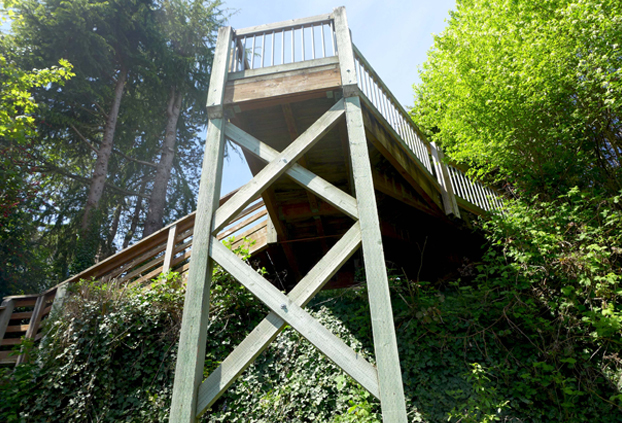 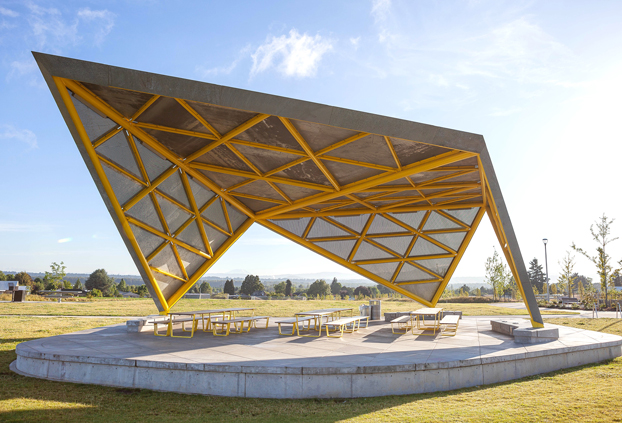 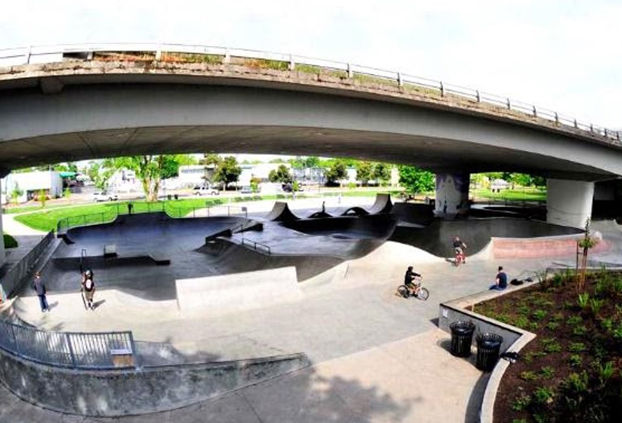 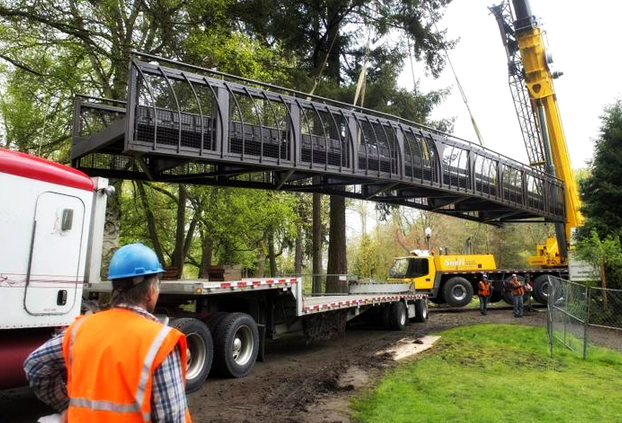